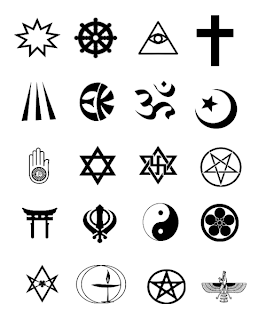 February is full of religious feasts  and observances. This is a powerful week. It would be interesting to know what days some of you will observe this week or what day or days you are drawn to.

For me, I always observe Shrove Tuesday and Ash Wednesday. I have strong Roman Catholic roots. The Chinese New Year is also important because we celebrate it in my Kung Fu Community.

February 12 - Shrove Tuesday - Christian - carnival day on the eve of Ash Wednesday which begins Lent, a time of fasting and devotions. Pancakes are often served. It is also known as Fat Tuesday in some places.

February 13 - Ash Wednesday - Lent begins through March 23 - Christian - Christian observance to begin the 40 day season of Lent. Ashes are marked on worshipers as a sign of penitence.

February 14 - Nirvana Day ** - Buddhist - a regional observance of the death of the Buddha.

February 24 - Purim * - Jewish - Jewish celebration of the deliverance of the Jewish minority in Persia from genocide. Charity to the poor, sharing food with friends, and vigorous merrymaking mark the observance.

Posted by The New Seminary at 10:14 AM No comments: